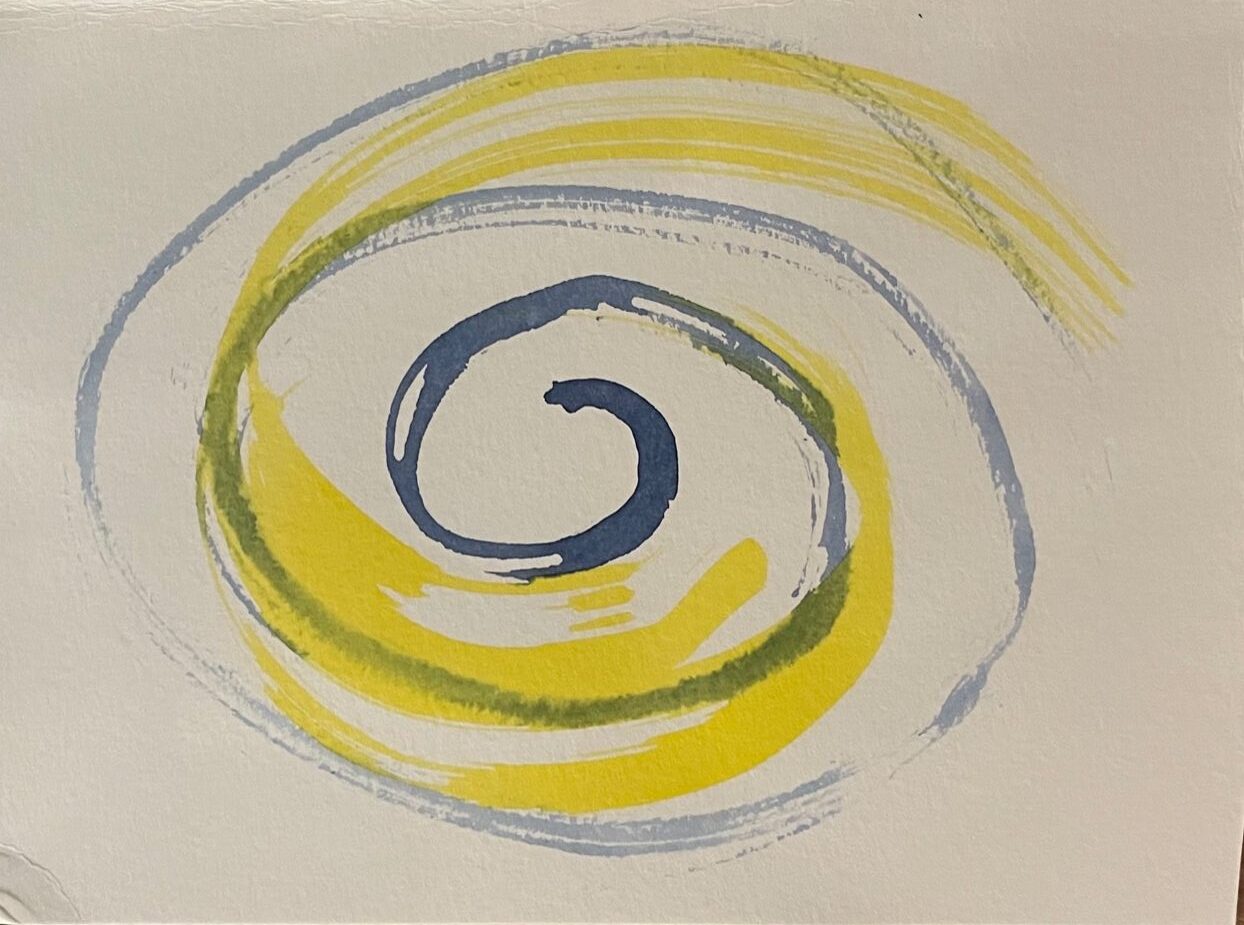 “‘Epiphany’ means’appearance of God.’ When Jesus was born in Bethlehem, God himself appeared in our world.”

“At Epiphany we remember how rich wise men (magi) from countries of the East came to worship the infant Jesus in his simple stable. By doing this, the wise men showed that Jesus is the Messiah sent by God to save people of all nations.” 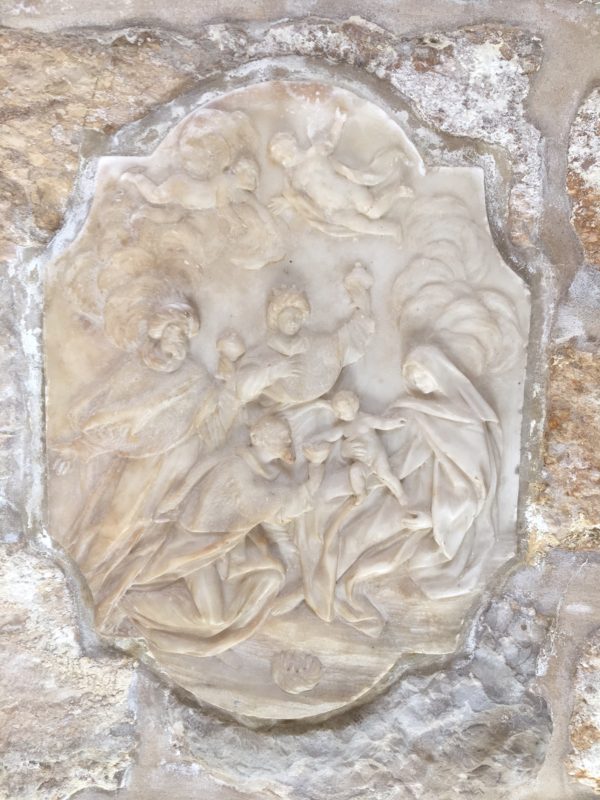 Carving of Three Wisemen in Milk Grotto Church of the Virgin Mary in Bethlehem, Palestine, Israel

The Visit of the Three Kings

For a simple art project, use children’s soft pastels on dark-colored construction paper to make a night scene depicting the Baby Jesus in the manger, Mary, The Three Kings, and the brilliant star. You can have the children draw the gifts of gold, frankincense, and myrrh. The rectangle boxes above the kings’ heads are symbols of the gifts.